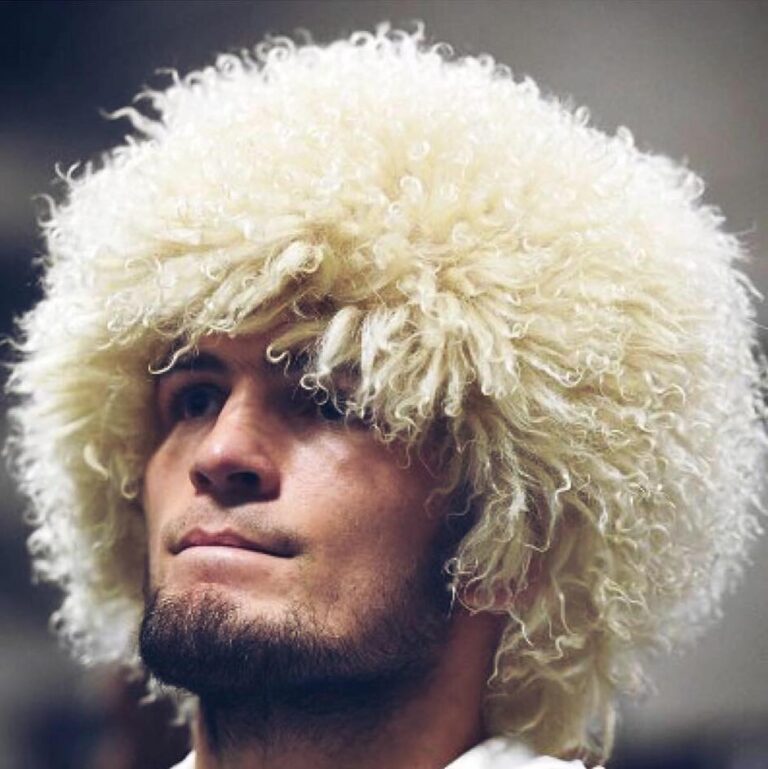 you can’t think of a fighter that has taken less damage than Khabib, not even remotely close. That’s the sign of true dominance at the highest level.

If you ever need to quantify just how great Khabib is, you don’t have to watch any of his performances, you don’t have to see him dominating opponents or holding up championship belts. All you have to do to quantify his greatness is watch his fight against Justin Gaethje. Don’t watch Khabib, watch Justin, and the way he fought. This isn’t some bottom of the totem pole fighter, this is an elite Interim Champion, that’s as tough as anyone and loves to brawl. But against Khabib, he completely changed every aspect of his game. He fought like an 8 yr old kid fighting is 17 yr old brother. Just put his head down and swung wild overhands. Khabib didn’t make him change his game by the fight plan he came in with, he made him completely change his game by his reputation alone.

That’s as true a demonstration of greatness as anything. You don’t hear anyone talk about that aspect, but I can assure you, not even the greats like Anderson Silva, GSP and Jon Jones put that kind of fear into their opponents, before entering the octagon. It’s one of the most impressive things I’ve ever witnessed in sports.