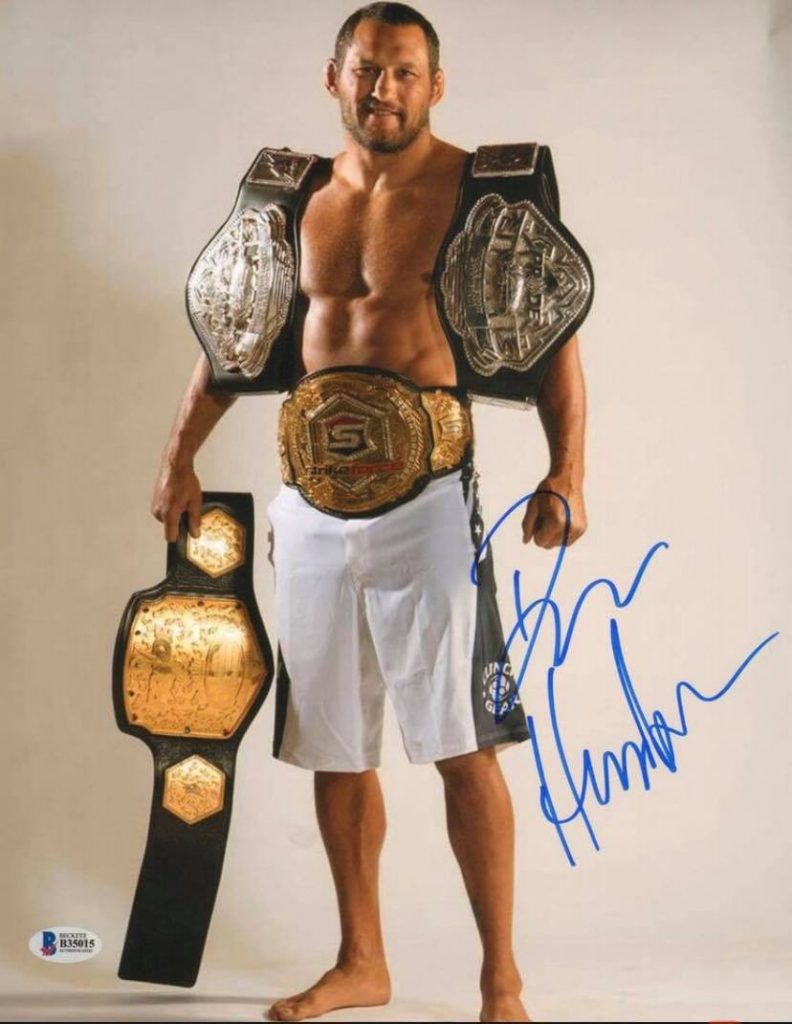 The most underrated career in history for this GOAT contender

He held some form of championship in ever promotion he ever fought for.

He’s also one of very few men to win both UFC and Pride tournaments. He won a total of 4 mma tournaments in his career.

He was a world class fighter all the way from his UFC tournament win in the 1990’s til his final fight 20 years later, a controversial decision loss in a title fight against Bisping who he hurt on multiple occasions and nearly finished.

And he did it all while being undersized against most opponents.